© 2005 - 2023 Blackthorns Sun Club - Permission must be sought from the webmaster to use any text or image on this website. 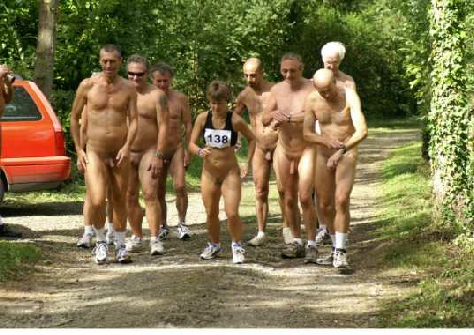 The race start saw these brave souls compete in this 5km race. 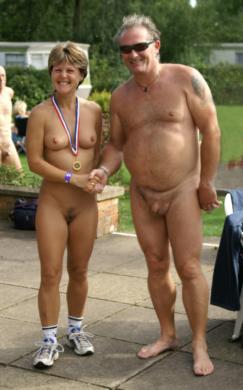 Trudi won the race and Jim took part as well as presenting the medals as BN Sports Officer.

This was the 7th Annual Fun Run and may be the last time it will be hosted by Blackthorns Sun Club near Bedford, Bedfordshire.

There were 7 men entrtants and this year there were 2 lady entrants (double the usual number!) for this 5km race

Some take it more seriously than others but all put in practise and were determined to do their best and improve on their own lap times.

Runners started to arrive as early as Friday night to stay over and prepare for the Sunday event.  In fact, one runner seemed to spend all day Saturday circling the site, never appearing to tire.  When he wasn’t running, he was in the pool swimming!  What endless energy he portrayed!

There was a little disappointment when it was decided, at the last minute, to change the route.  Instead of 3 laps of the whole site; along the paths, in and out of grassy areas and through the wooded part of the club grounds; the Sports Officer

This circles the interior of our lovely woodland setting.  It is not as solid as a public highway but it is hard underfoot compared to the usual ground.

It might well look and sound easier than the more varied course but the road is deceiving and it is not as level as you might first think!

To many of us, just walking round once is a fair example of fitness and to run round is beyond the majority of us; but to run round 8 times is really an achievement and the entrants certainly earnt their medals and deserve our admiration!

The youngsters took their turn and with a mixture of running and walking they all completed their course of 1.6km.  Again, they are to be admired!!

Look out on the BN website and in their magazine, for details of where the next run will be held and meanwhile, keep practising!!

The rest of us will continue to be dedicated supporters and spectators!! 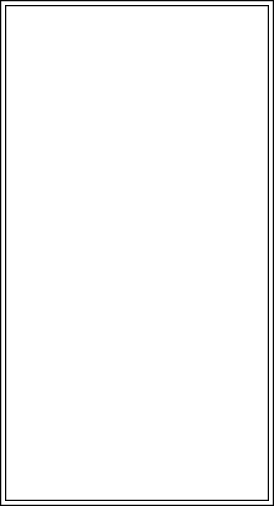 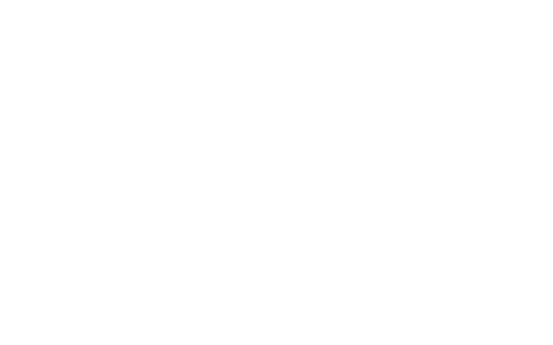 decided necessary safety precautions had to be taken due to the conditions on the day. The recent wet weather suggested the usual route might have slippery areas and present a risk of injury.  The run was therefore limited to 8 laps of the roadway.